Why Did I Gain So Much Weight?

Watching The Biggest Loser really made me realize that I used to be that big. It made me ask myself: Why did I gain so much weight?

Also like them, once I realized what made me start on my way to obesity, I started making real strides in becoming healthy and changing my life.

I’m a smart guy, and I understood how unhealthy I always was. And despite hating that I was always the fat guy in the group, I never did anything about it. I just kept shoveling food into my mouth and not exercising.

But as I think back, I understand why.

So Why Did I Gain So Much Weight?

This may sound egotistical and slightly narcissistic, but I’m pretty sure I gained all my weight and kept it on because I was special. I’m a dude, too, and fat guys are treated differently than fat girls (it’s not fair, and it’s not right, but it’s true.)

I was smart, friendly, and nice to people. I was always joking and funny, and because of that, I could be fat and people would like me anyway. Girls dated me–pretty girls!–and I was rarely single.

Professionally, I was never held back because of my weight. I became a college English teacher and skyrocketed from being an hourly tutor to the director of my center within 3 years.

Like I said, I gained weight because I was special. People never treated me like I was “that fat guy.” I got a few jokes and comments here and there, but outside of that, I wasn’t really affected by my weight.

So I just kept gaining.

I went to Hogwarts. As I’ve mentioned on this blog before, not being able to fit on that roller coaster was really the first time I was held back by my weight. I was told I couldn’t do something I wanted to, and it was for no other reason than I was too big and had gained too much weight.

So I went home, and over the next three years I dropped nearly 150 pounds. 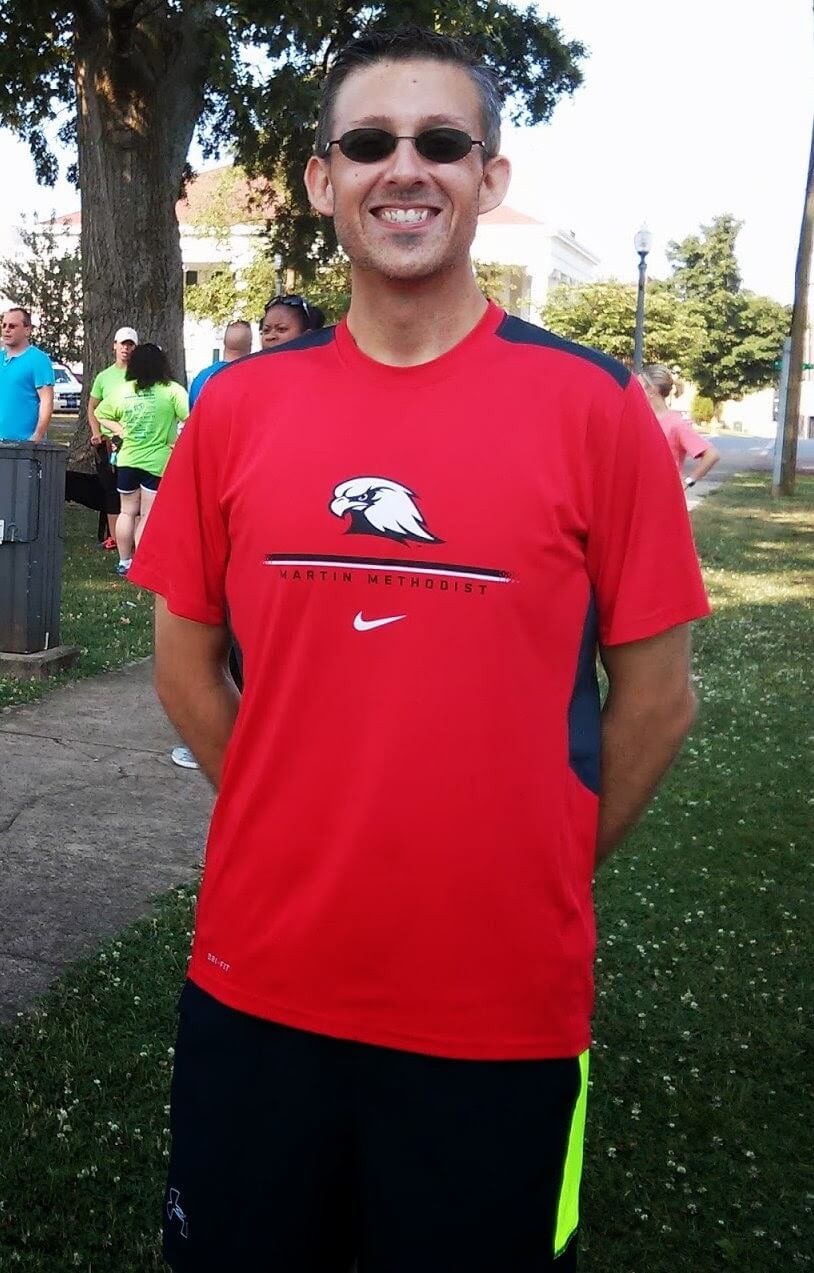 Except I wasn’t. I wasn’t a damn bit more special or entitled than anyone else.

The more I’ve thought about this situation, I’ve realized it was true elsewhere in my life, too. I never studied or read or tried in school because I could get by with “good enough” grades. It wasn’t until I was halfway through grad school that a teacher told me, “You’re going to be doing this professionally in a year or two. Get your head out of your ass.”

And That’s Exactly What I Did

On both counts. In school, I started studying and reading and revising. Lo and behold, my grades improved. And the moment I realized I wasn’t special enough to live forever and be unaffected by weight gain, I started eating better and exercising. Within two weeks, I started losing weight and feeling better.

In other words, I got my head out of my ass.

And I’m a better person for it. I’m healthier, and I’m happier. And I am significantly less entitled than I have been my entire life. And let’s be honest–that probably makes me a heck of a lot easier to be around.

I’m not naming any names, but I know of a few people who are my former brand of special. (We can smell our own.) And I can see by how they act and approach life, people, and health that they are in the exact same place I was three years ago. It’s not easy to get out of that place, and it’s certainly not easy to deal with. But knowing that’s where you are is a good first step.

But I’m not special. I was going to get diabetes, have every single weight-related problem as everyone else, and eventually die from them.

And when I realized that, that’s when I lost the weight.

How special are you? Think about it.