I know Han Solo. And you, sir, are no Han Solo. 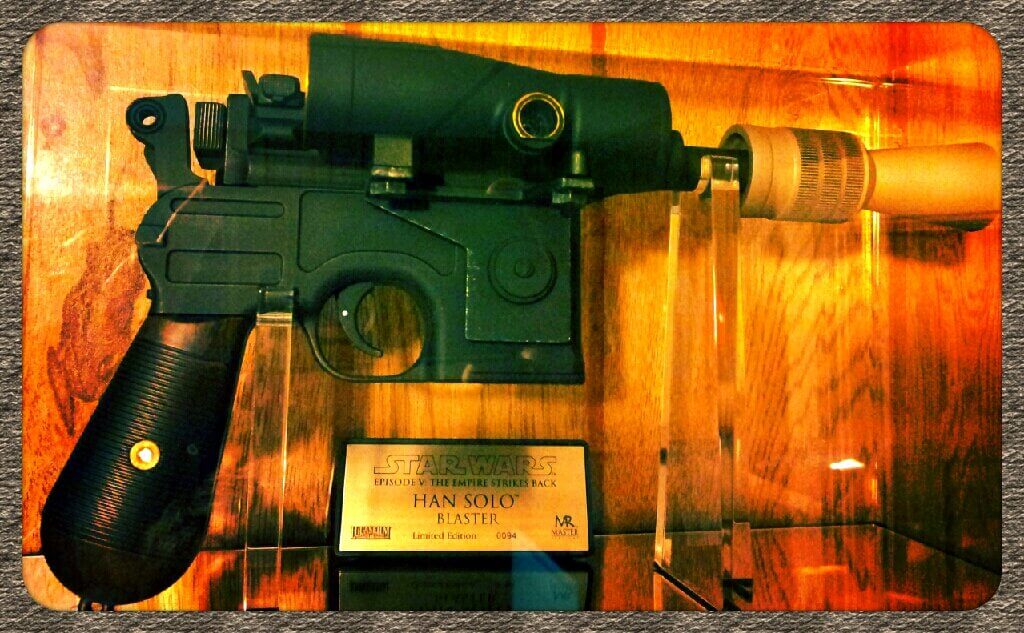 Everyone knows that guy. You know, that guy who’s witty, always cracking wise, and good at almost everything he does. And not only does he know it, he’s not afraid to tell you.

That guy is also Han Solo.

And pretty much all sci-fi geeks want to be him at some point in their lives. So they try to act like him–cool, suave, and unfailingly confident.

The problem is they don’t need our help. Even though you can make that Kessel Run through the gym in under 12 parsecs, you don’t have to tell everyone else how to improve their runs.

I mean, fitness is a funny thing. Despite there being a lot of science to back up doing how you do your Kessel Runs, there are always people who can do theirs the exact opposite way and get results.

Maybe they are the only ones who can see the results. But they’re results. Maybe their results wouldn’t suitable for you, but that doesn’t matter.

Think about this: if you’ve ever lost any weight, have you ever been told that you’ve already lost too much? That you were losing weight in an unhealthy way and that you should be doing something else…like they did when they lost weight?

Negative peer pressure is a sure way to ruin someone on fitness forever. By imparting your “knowledge” and “expertise” to someone who didn’t ask, you’re not saving the day as they fly down the Death Star trench. You’re taking potshots at their X-Wing so you can steal their medal back on Yavin IV.

Have you ever have someone tell you that what you’re doing doesn’t work? I have. When I started losing weight in 2010, people told me that the low-glycemic index wouldn’t be enough to lose weight without lots of exercise.

Then I dropped 30 pounds without lifting a finger.

The same goes for running and lifting. I hear tons of people say that you can’t lose weight with a pure cardio regimen. Yet here I am, 140 pounds lighter and never stuck with weights for more than a week.

So the next time you hear someone say they’re working out in a way different than you are, don’t be Han Solo. Don’t tell Lando how to fly the Millennium Falcon. The ship was his first, buddy. He might not know every inch of the ship like you do, but he sure as hell flew her well enough to blow up the Death Star and save your butt down on Endor.